The HAC is the oldest regiment in the British Army, the second most senior unit of the Army Reserve and, today, is the Army’s only Reserve Intelligence Surveillance and Reconnaissance (ISR) Regiment. It is part of the Army’s 1st ISR Brigade and 6th (UK) Division, which generates the Army’s Information Maneouvre and Unconventional Warfare forces. Based at Finsbury Barracks, the HAC recruits Officers and Soldiers who are generally (but not exclusively) from Greater London and its environs.

Soldiers from the HAC frequently deploy on operations (both overseas and at home) in support of the Regular Army. In the past 20 years, HAC soldiers have been employed in the Balkans, Iraq, Afghanistan, Cyprus, wider Middle East, Africa and in support of the 2012 Olympic Games. Over the same period, HAC soldiers have been on exercise in numerous locations, ranging from Scandinavia and the Balkans to the United States, Malaysia and Japan.

The Regiment has a unique ceremonial role providing Guards of Honour at Guildhall and Gun Salutes at the Tower of London.

Visit the What We Do: Soldiering page for further details of what the Regiment does today.

Experience the Challenge of Military Life Alongside your Civilian Career

Because of its unique structure the HAC can offer a variety of roles that are of interest to a broad spectrum of people. The normal training commitment of an HAC soldier is one evening a week, one weekend a month and a two-week annual exercise, though many commit to more. The training is both challenging and rewarding. Reserve soldiers develop leadership skills and gain an invaluable and often unique experience that sets them apart from their civilian colleagues.

You can discover more about the roles on offer within the Regiment, as well as details of Recruitment Presentation Evenings, contact details, social media links and our page on the MoD website, by visiting our Joining the HAC page. 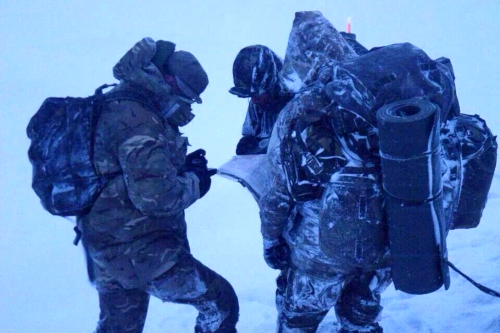 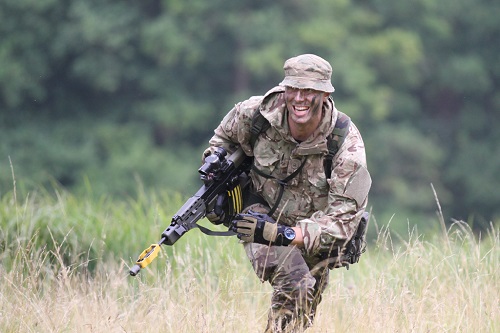 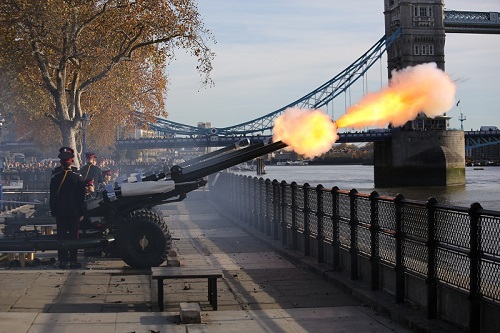