The HAC supports a number of different cadet units, giving young people an opportunity to develop life skills, gain awards and develop an understanding into the armed and uniformed professions.

The HAC is currently affiliated to eight CCFs.

The Regiment sponsored the creation of two CCFs, one at the City of London Academy, Islington in 2012 and more recently at Mossbourne Community Academy in 2018. Through this sponsorship the Company is able to better help young people become confident and well-rounded members of society by partaking in leadership, fieldcraft, physical and ceremonial duties and qualifications.

Additionally, since 1995 the HAC has supported the CCFs at six public schools: Eton, Harrow, Marlborough, Radley, Rugby and Wellington. As well as annual visits from the HAC Regiment, each school presents the HAC Sword to the year’s best cadet and all CCFs develop similar training and leadership skills.

Although no longer a recruiting tool, many cadets do continue in a military career whether that be joining the Active Unit or going elsewhere.

The HAC Detachment of Special Constabulary also runs its own Police Cadet Detachment. As with all cadets units, participants receive training and leadership skills, in this case focussing on policing, as well as attend occasional ceremonial occasions and earn specific qualifications and awards.

The HAC’s Finsbury Barracks is also home to 329 (Finsbury) Sqn ATC which offers a variety of military and civilian activities, giving a greater emphasis on aviation.

Visit Joining the HAC for further details on how you, or your child, can join one of our Cadet units.

Visit our Youth Engagement page to find out more about what our Cadet units do today. 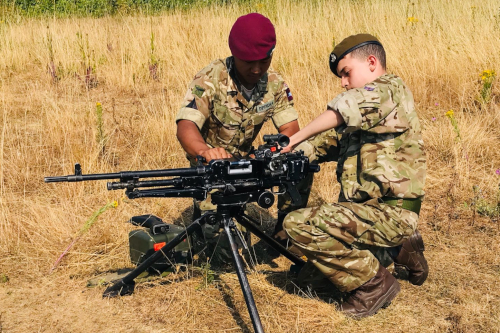 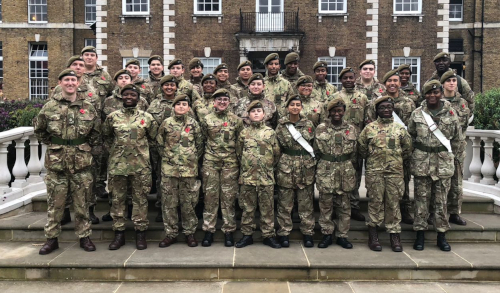 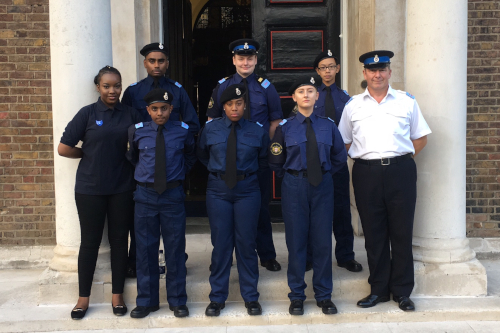