Beyond the soldiering and policing undertaken by our active units, both veteran and serving members of the Company are also involved in the governance and other activities that contribute to the life of the HAC.

First established in 1633, the Regiment's civil and financial affairs are managed by the Court of Assistants. The Court includes representatives from all branches of the HAC and is chaired by the President & Colonel Commandant, General Sir Patrick Sanders KCB CBE DSO ADC Gen. Ex-officio members include HM The Queen who is Captain-General, and honorary members include HRH Prince Michael of Kent GCVO, Field Marshal Sir John Chapple GCB CBE DL and the Right Honourable The Lord Mayor of London. Committees within Court oversee various aspects of the Company's civil affairs, such as the Benevolent Fund which allocates assistance to serving and veteran members and their families who are in need.

The Company of Pikemen & Musketeers (P&M) and the Light Cavalry are our two ceremonial sub-units.

The P&M was formed in 1925 and received its Royal Warrant in 1955. Comprising entirely of veterans of the HAC, the primary duty of the P&M is to provide the Lord Mayor of the City of London with a bodyguard when on official business, as well as carpet guards at Armoury House and demonstrations of 17th-century military drills.

Originally formed in 1861 and then reformed in 1979, the Light Cavalry is the HAC's mounted ceremonial sub-unit. It received its Royal Warrant in 2004 and provides a travelling escort to the Lady Mayoress at the Lord Mayor's Show. Other duties include providing carpet guards and competing in equestrian events. Membership is open to all ranks of any service.

Our societies run educational and historical lectures, social occasions and networking events to develop our members' camaraderie and their understanding of the HAC's unique standing throughout history. In this way, they also allow for members to continue as advocates of the Regiment throughout wider society.

Our ten sports clubs give members further opportunities to represent the HAC beyond Armoury House. Uniquely, they are all open to members of the public thus providing an alternative path to discovering more about the Regiment and the HAC. 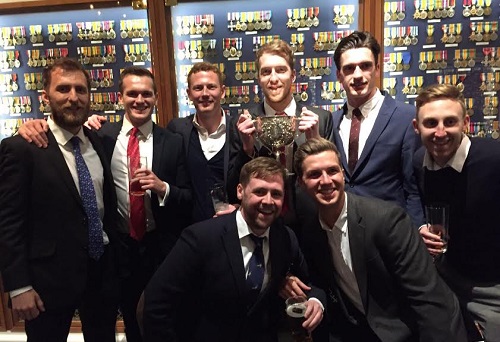 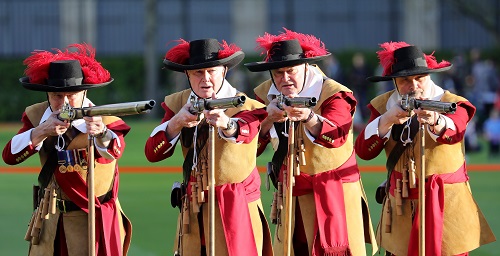 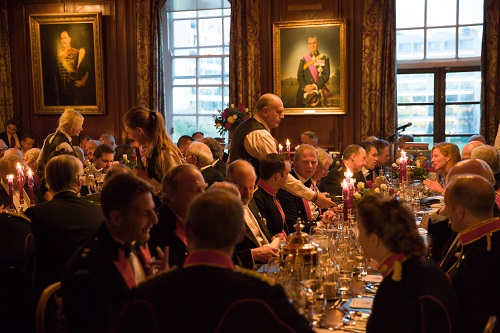