Armoury House, the home of the HAC, was built to replace a smaller seventeenth-century armoury. The central portion was completed in 1735 to designs by member Thomas Stibbs. The building and furnishings cost £1,690, which was financed in part by an invested gift of £500 from King George I, as well as subscriptions from members of the Company and with additional contributions from the Court of Lieutenancy for the City of London.

A distinctive flag tower was added to the roof in 1802. The East and West Wings were completed in 1828. A cottage, originally for the Sergeant Major, was built against the West Wing in 1850. A large drill hall was completed at the rear in 1862. This is named the Albert Room in honour of Prince Albert, the HAC’s then Captain-General, who died in December 1861. The Albert Room, which features a Victorian iron-trussed roof, was refurbished and extended in 2007, when HM The Queen formally opened the whole suite now known as the Prince Consort Rooms.

Armoury House today functions as the home of the HAC Regiment, a place for members to hold meetings, relax and socialise, and as a venue for external events. Key rooms within the building are the Long Room, which is the Regiment's Mess and where members’ lunch is normally served, the Ante and Queens Rooms on the ground floor, the suite of Prince Consort Rooms and the Medal Room. Members’-only rooms include the Sutling Room, which contains the members’ bar, the Writing and Drum Rooms, both members’ club rooms, the library and museum. The Court Room and Boardroom are reserved primarily for the HAC’s Court and committee meetings and a number of bedrooms for use by the membership are also located within Armoury House.

Finsbury Barracks was built by Her Majesty’s Commission of Lieutenancy for the City of London to be the headquarters of the Royal London Militia. Completed in 1857, it was designed by the architect Joseph Jennings and built in Kentish ragstone.

From 1907 the barracks was used by the Auxiliary Forces of the City of London and thereafter by the City of London (afterwards Greater London) Territorial Army and Volunteer Reserve. Although owned by the Company since 1961, it is leased and administered for the Regiment by the Reserve Forces’ and Cadets’ Association. As well as a general refurbishment, an extension, faced in striped stone and granite and designed by Arnold & Boston, was opened by HM The Queen in 1996.

The HAC first made use of its present Finsbury site in 1641, making a permanent move from the Old Artillery Ground in Bishopsgate to the new Artillery Garden in 1658. There is also evidence of cricket having been played here as early as 1725. In addition, the first balloon ascent from English soil was made from the Artillery Garden by Vincenzo Lunardi in September 1784.

The Artillery Garden is now used regularly as a venue for the Regiment's physical training as well as summer and winter sports with games of rugby, football and cricket taking place during their various seasons. The Garden is also used for other events, such as the Regiment’s annual summer and winter balls and the Company’s Open Evening. To mark the Millennium, varieties of trees were planted around the borders of the ground.

In 1999 the Company acquired the Pencelli Estate in Wales as an area that could be used by the Armed Forces and other groups for military and adventurous training. The historic estate lies in the heart of the Brecon Beacons National Park and comprises approximately 14,000 acres of hill land. It is used by the HAC and other branches of the Armed Forces, as well as by local residents.

Please visit Venue Hire if you would like to find out more about booking an event at Armoury House or on Artillery Garden (members may make bookings here). 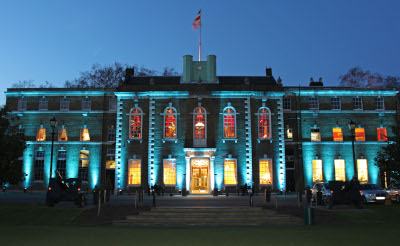 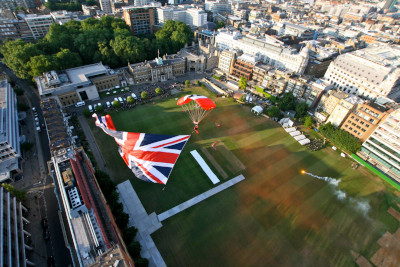 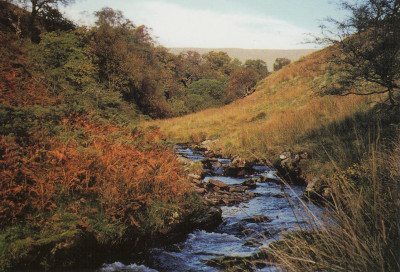 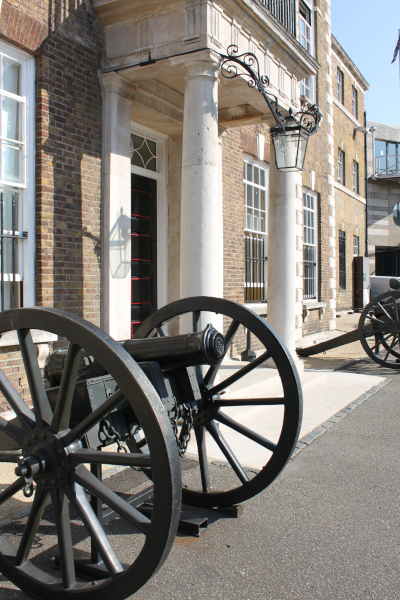