Established in 1919, the HAC Detachment of Special Constabulary is attached to the City of London Police and assists in maintaining law and order in the City of London. Special Constables are volunteer police officers with the same powers, responsibilities and subject to the same disciplinary code as regular officers. As an Active Unit of the HAC, the Detachment’s administrative base is Armoury House.

Following a decision in 1919 to increase the strength of the Metropolitan Police Reserve Force, Colonel the Earl of Denbigh and Desmond (who was then Colonel Commandant of the HAC) invited past and present members of the HAC to become Special Constables. Some 150 members, mostly Great War veterans, rallied to the call and joined the Division.

Following the outbreak of the Second World War the Detachment was integrated into G Division of the Metropolitan Police covering Shoreditch, and then later with Islington Division. For operational reasons, the Detachment transferred to the City of London Police in May 2003.

Following training at police college, Special Constables undertake a wide range of activities from traditional policing to ceremonial duties. You can find out more about their duties on our What We Do: Policing page.

Established in 2012, the HAC Detachment runs its own Police Cadets unit for young people; discover more on the Cadets page.

As a Special Constable, you can make an active and visible contribution to the work of City of London Police. Visit Joining the HAC for full details.

You can find out more about the Special Constabulary by visiting the City of London Police website or contacting the Company office who will forward your request. 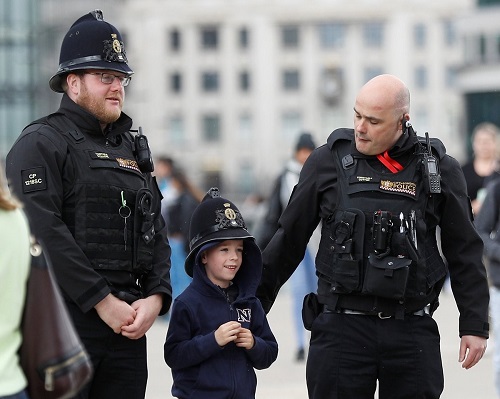 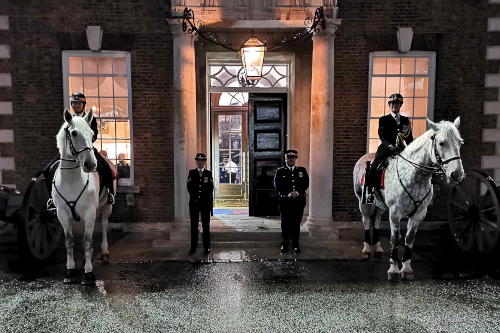