As well as the HAC Regiment of the Army Reserve and the HAC Detachment of the Special Constabulary (i.e. the Active Units), the HAC also exists as a separate charitable organisation, often colloquially referred to as "The Company".

The Company is concerned with the delivery of the HAC's charitable objectives, as directed by the Court of Assistants, for the management and preservation of the Company's estate and treasures, and for serving the day-to-day needs of the Company membership.

Structure and Organisation of the Company

The titular head of the HAC is known as the Captain-General, an office which has traditionally been held by the monarch since the 17th century. Our current Captain-General is the Queen, who has held the appointment since her accession. Our current President is General Sir Richard Barrons KCB CBE. 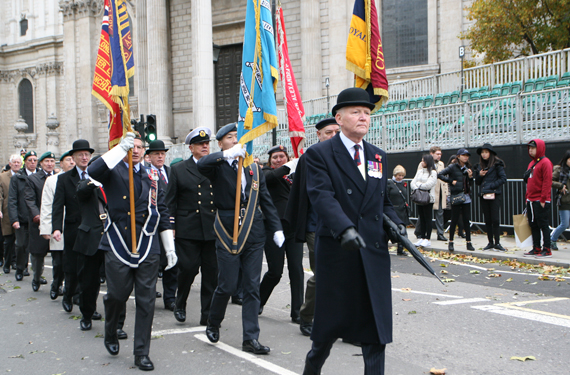 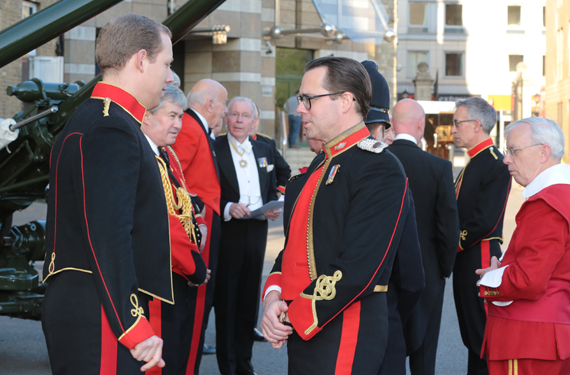 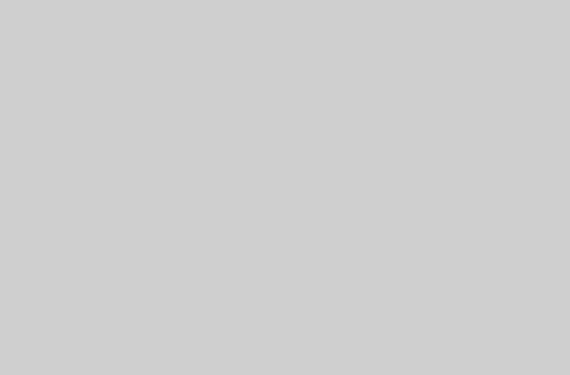