The Honourable Artillery Company (also known as ‘the Company’ or ‘the HAC’) is one of the oldest military organizations in the world.

We were originally incorporated by Royal Charter by King Henry VIII on 25th August 1537 and subsequently became a registered charity in 1964 (Charity No: 208443). Our charitable goals remain consistent with those in our Royal Charter – ‘for military exercise and training and for the better defence of the realm’.

The Regiment – part of the Army Reserve in London

Since 1908 the HAC has been a regiment of the Territorial Army (now the Army Reserve) and the Ministry of Defence is entirely responsible for training, equipping and (through the Reserve Forces’ and Cadets’ Association) housing the Regiment, although much of our charitable funding goes towards supporting the Regiment in areas where public money is scarce or unavailable. 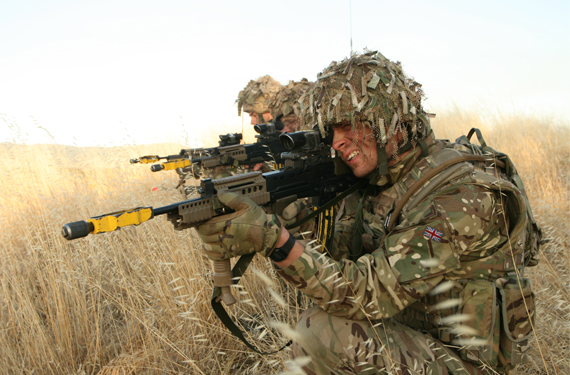 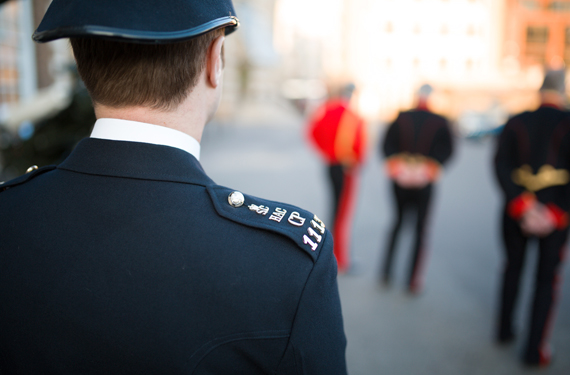 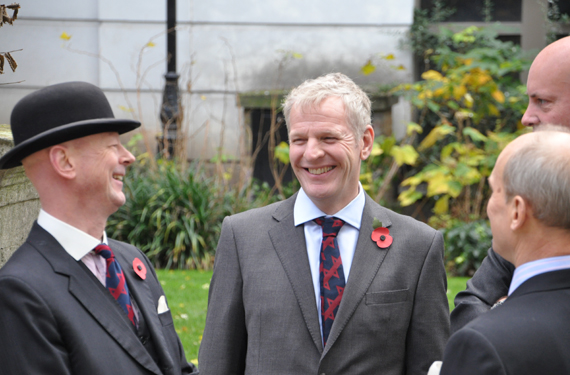