Members from across the HAC took part in the 2021 Lord Mayor’s Show, a welcome return of this historic event after the pandemic-caused hiatus. As ever, the HAC was represented on parade by the Regiment (including the Band and cadets), the Pikemen & Musketeers and the Light Cavalry.

The show marks the inauguration of the new Lord Mayor of the City of London, who for 2021/22 is Alderman Vincent Keaveny. Not only does the HAC parade, our ceremonial sub-units perform additional duties: as the Lord Mayor’s personal bodyguard, the Pikemen & Musketeers provides a guard to the State Coach, while the Light Cavalry provides an escort to the Lady Mayoress and a dismounted guard at the Royal Courts of Justice.

Congratulations to all who took part in this splendid showcase of the ceremonial side of the HAC. Further photos can be found below and will be published in the spring 2022 Journal. 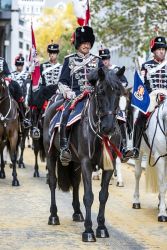 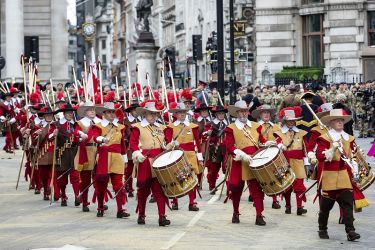 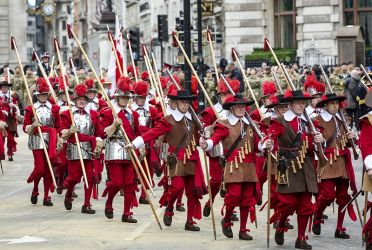 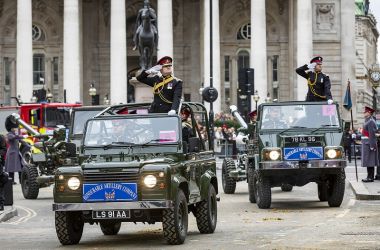 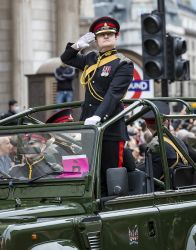 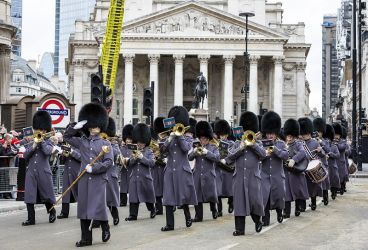 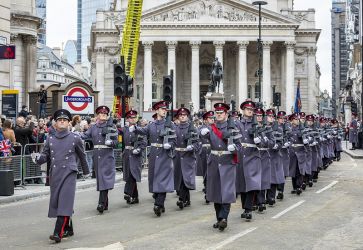 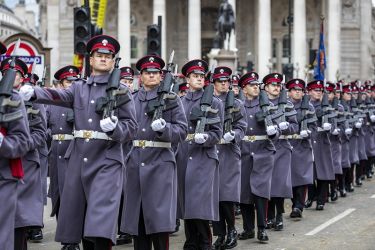 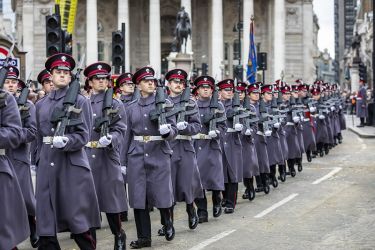 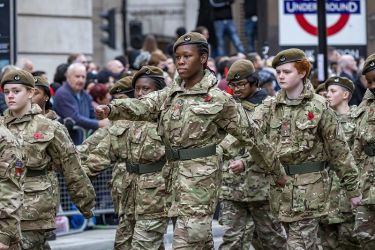 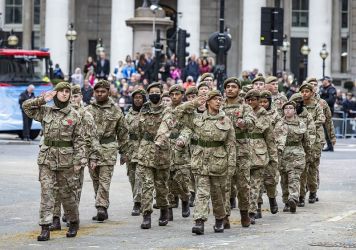 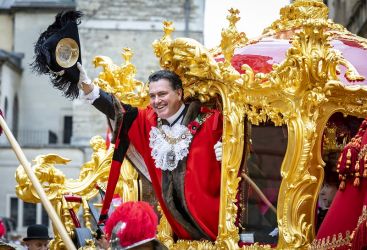 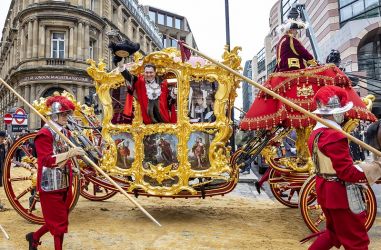 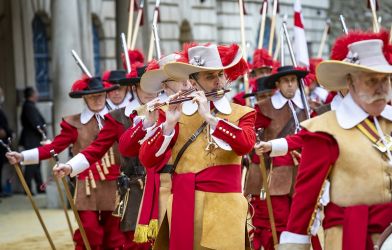 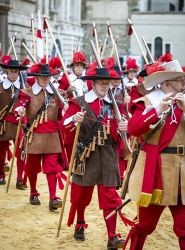