The nation marks the 75th anniversary of VE Day on 8 May 2020, commemorating the moment when fighting against Nazi Germany in Europe ceased. Throughout the Second World War, over 700 men serving with HAC units, and Company members serving with other units, lost their lives.

To mark the anniversary, a selection of our archival photos from the Second World War have been uploaded to our Gallery page, depicting the HAC's contribution to the Allied war effort. A summary of this contribution can also be read here, or visit our history pages for further information on this, and other, periods of our history.

HAC IN THE SECOND WORLD WAR

The Special Constabulary and Armoury House too were in the front line; the former patrolling London during the blitz and the latter hit by up to eight incendiary bombs at various times.

Some 723 members of the Company lost their lives during the conflict. 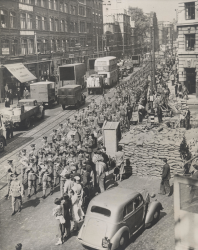 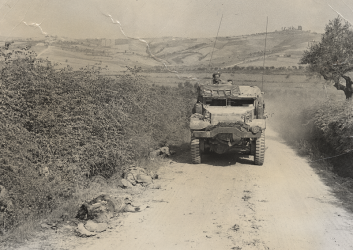 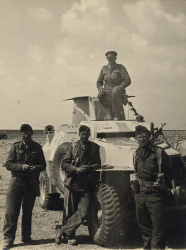 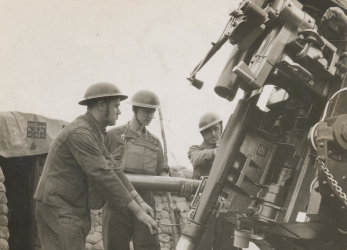 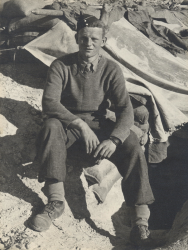 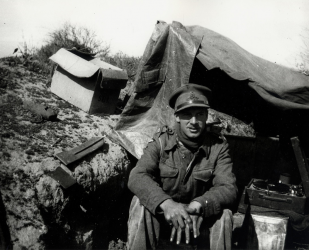 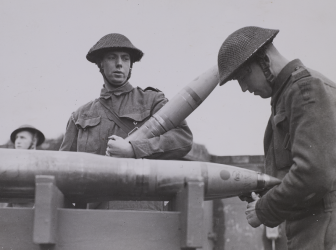 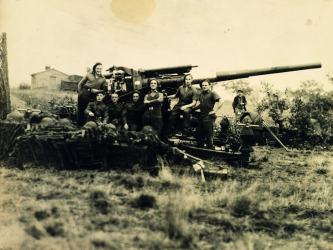 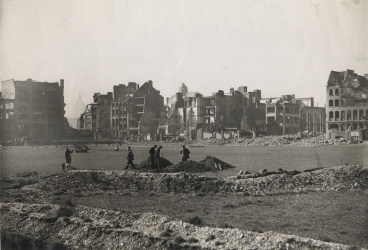 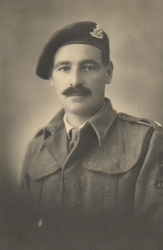 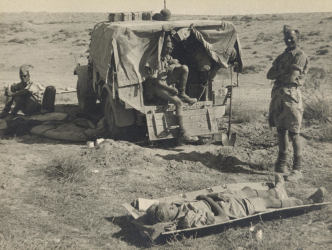 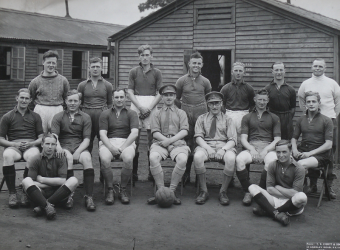 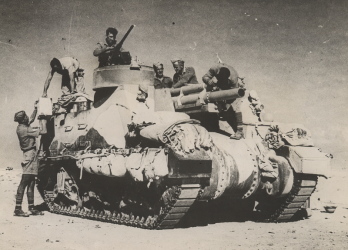 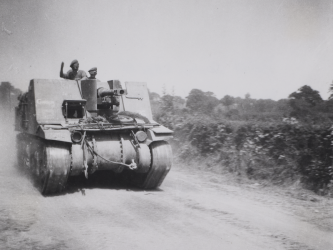 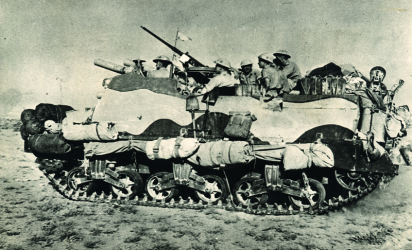