To mark the centenary of the end of The Great War, members of the HAC attended a commemorative Remembrance Service at Armoury House.

Over 200 attendees gathered on the Artillery Garden for the Remembrance Service, led by the Regimental Padre, Reverend (Major) Mark Bezerra Speeks CF. The HAC were honoured to also welcome our Royal Honorary Colonel, His Royal Highness Prince Michael of Kent GVCO, to read the lesson and General Sir Richard Barrons KCB CBE, Colonel Commandant and HAC President, to deliver the address.

The Band of the HAC led the congregation in hymns during which the Regimental Colours were laid, blessed, flourished and regained. The Last Post was also sounded, after which a two minutes’ silence was observed.

To further mark such a solemn event, 1,600 crosses had been carefully laid out on the Artillery Garden, each one representing a HAC member who had fallen during the Great War. This was a very poignant reminder of the sacrifices made by those from the Company 100 years ago.

...1,600 crosses had been carefully laid out on the Artillery Garden

Prior to the Service, attendees had been welcomed out of the cold with a soup reception. Following the Service they once again returned to the warmth of Armoury House for lunch and a chance to reflect upon the address given by the President. With members of the Active Unit alongside veterans and His Royal Highness, this was a very special Service of Remembrance.

A copy of the President's Address can be downloaded here. 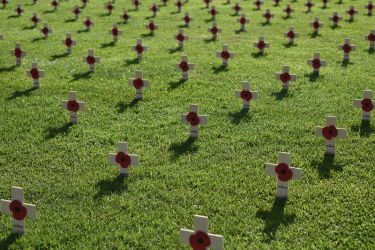 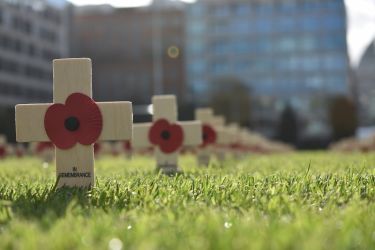 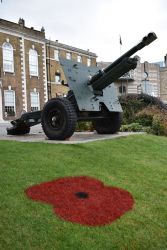 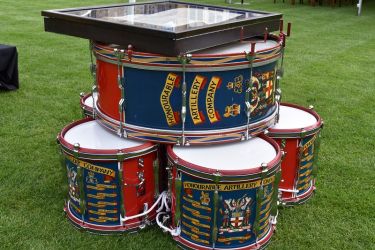 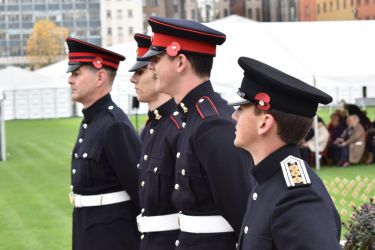 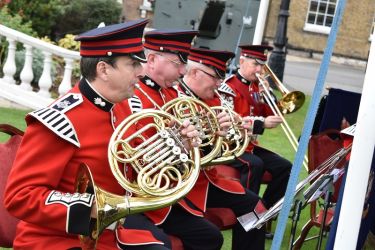 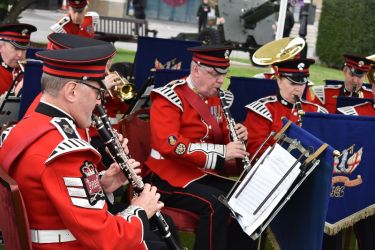 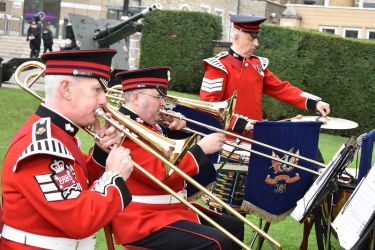 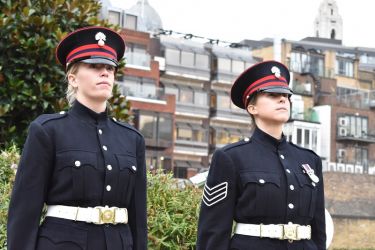 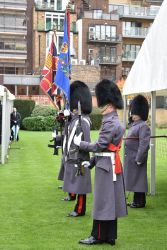 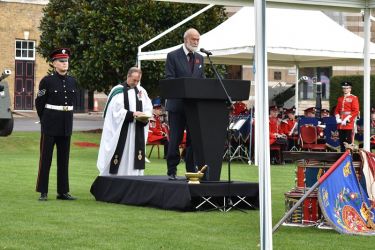 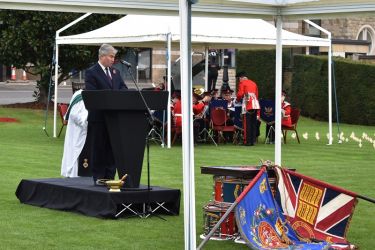 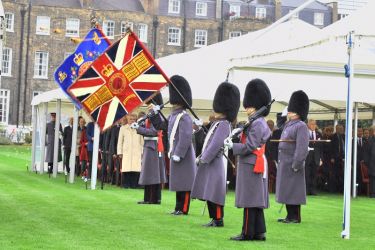 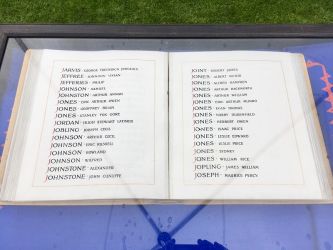 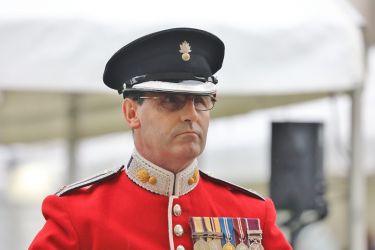 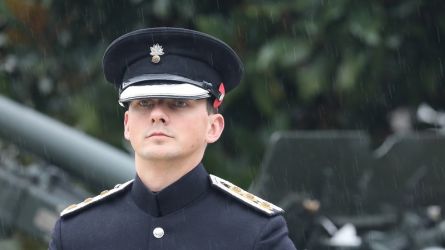 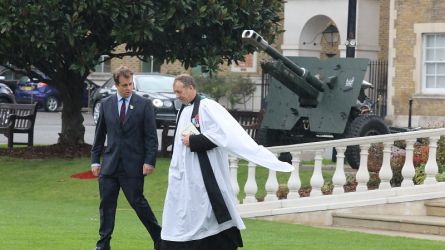 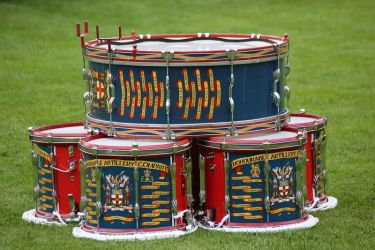 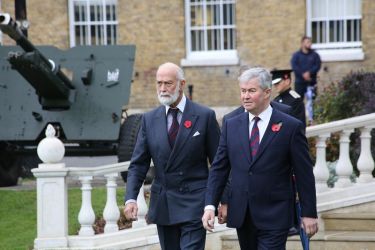 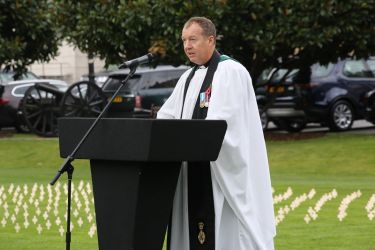 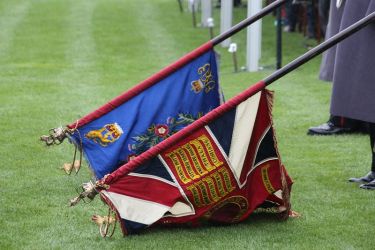 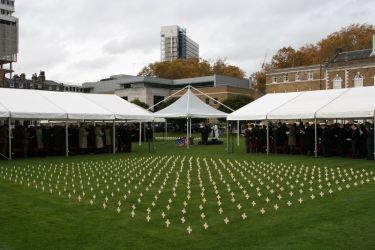