The HAC Rugby Club was founded in 1896 and has a tradition of playing an attacking, dynamic and attractive style of rugby, which is enjoyable to play as well as to watch. At its height it fielded nine teams, and currently has four, all of which are very successful.

The newly formed Occasionals attract older players back to the fold to play on the hallowed turf of Armoury House, playing around 10 games per year against teams with historic significance to the HAC.
14th May 2011 saw the proudest day in the Club's history as HAC RFC won the RFU National Junior Vase, defeating Old Edwardians 37-6 in the final at Twickenham. With around 1,000 clubs entering this competition, this was a huge achievement and a very special day at the home of rugby. More recent successes include the 1st XV’s promotion to London 1 North (RFU Level 6), which is the highest league the 1st XV has ever reached, as well as making the Club the joint-highest player-run club in the country.

Pre-season runs from July to August, followed by the League Season from September through to April. Fixtures are played most Saturdays during the season across London and weeknight training sessions also take place during the season.

The active social life of the club has built the spirit and camaraderie which has been the foundation of success in recent seasons. Socials run on Saturday’s following matches throughout the season and there is an annual End of Season Ball where the club presents awards across each team and committee. The Club also attends the HAC Sports Presentation Evening along with all other Sports Clubs.

The Rugby Club also organises an annual tour for all members; the destination changes year on year, with recent trips to Dublin and Lisbon.

All abilities are welcome and you need not be a member of the HAC to play for the HAC Rugby Club. Prospective players are asked to attend a Wednesday night training session to be introduced to the club; please complete the enquiry form on this page or contact the Company office. You can also find out more by visiting the Club’s external website, hacrfc.com, or joining them on Facebook and Instagram. 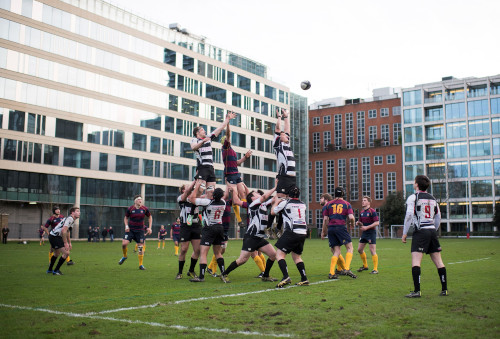 To find out more about the Rugby Football Club: 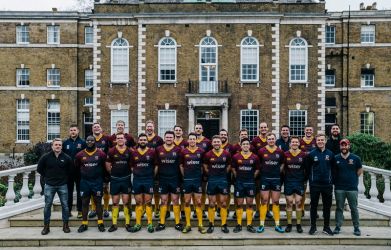 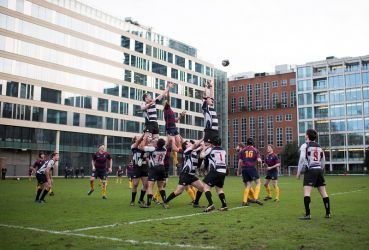 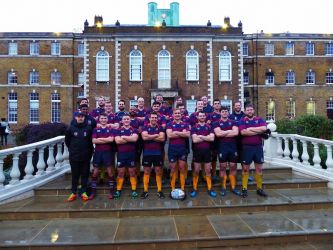 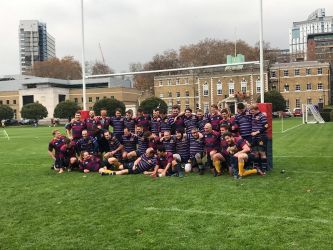 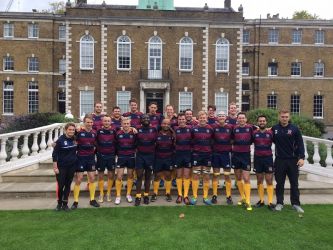