The Association Football Club is an amateur open club with two Saturday teams competing at a high level in the Amateur Football Combination. The club's Patron is Alan Smith, the former Arsenal and England striker.

The 1st Team were Premier Division founding members of the Amateur Football Combination league in 2002. The second team compete only two tiers below in Senior Division Two South. A veteran over-35 side mainly play friendly fixtures in the London area. The league, with 350 teams, is the biggest in the European Union.

Whilst the Club was founded in 1897, the connection with football goes back further, as in 1863 an HAC member, Cowper "CD" Jackson, aged 24, helped to frame the first laws of football. Among more recent HAC regulars are Chris Hollins, the television presenter, and Mike Jolley, the Cambridge Blue who was appointed manager of Grimsby Town in 2018.

The season runs throughout the year with matches across London, and there are also weekly training sessions.

In accordance with HAC tradition, there is a big emphasis on social activity. Each year a secretary is appointed to organise regular events, including a Christmas party and the annual past and present awards dinner at Armoury House. In 2019, the Club raised two teams to play in the Easter festival at Liverpool Ramblers after an absence of 27 years.

Players tend to be former university first-teamers, former football academy players or former semi-professionals attracted to sociability, exacting standards and an exciting style of play. Members of the football teams need not be members of the HAC Company, and so all are welcome to apply. Prospective players are cordially invited to complete the enquiry form on this page or contact the Company office. 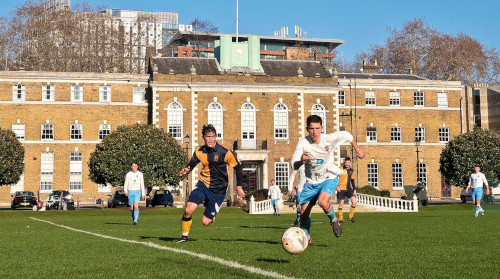 To find out more about the Football Club: 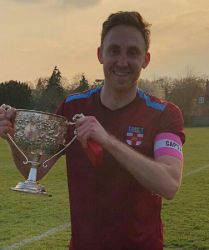 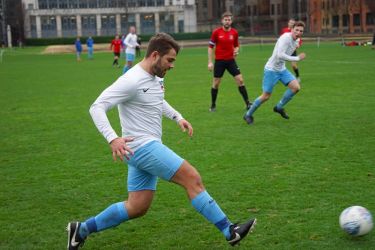 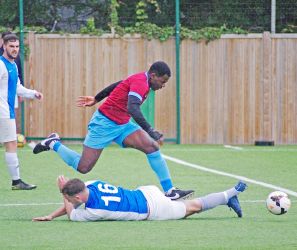 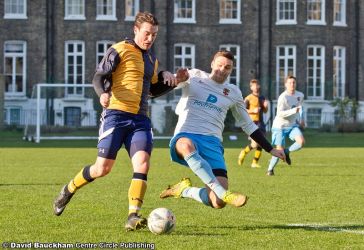 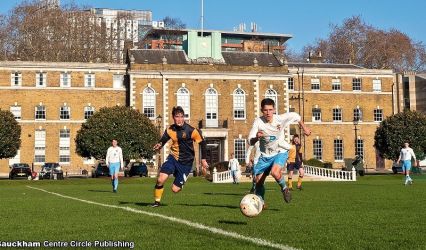